sept. 18
ABC Set To Premiere Show With Down Syndrome Storyline
If the “new normal” is having characters with disabilities appear in mainstream media, why do we still need to point it out? Maybe this has become a marketing strategy, to get peak people’s interest? I want people see my art first, but at the same time they know I am an Artist with a disability. Maybe this is an attribute to draw attention to my artwork and what makes it stand out. When it comes to marketing everyone needs a hook. 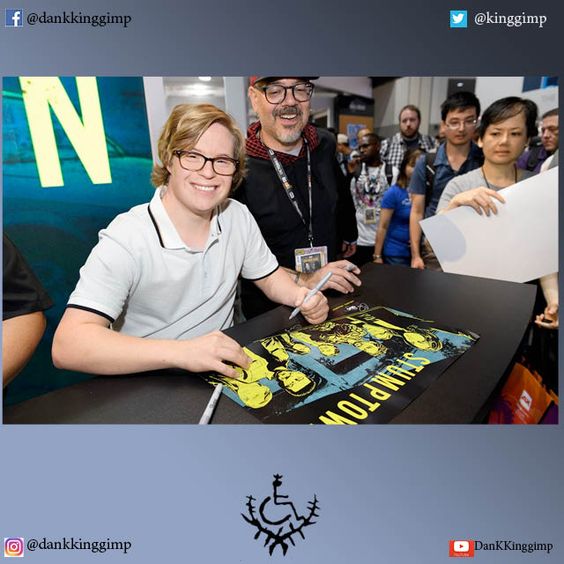 
July 5,
On this day 55 years ago, America finally outlawed segregation
In my mind the end of segregation also helped People With Disabilities, since we also face discrimination.  This is why I support the marriage equality movement, because  legally Dena and I have no rights as a married couple.  If something happened to
either one of us, we have to trust that our families respect our union and let one
another carry out our wishes. 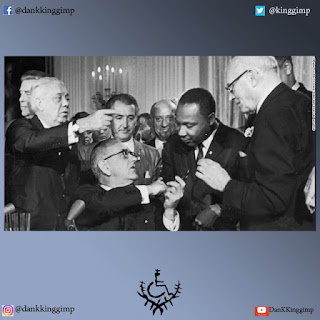 June 27,
Stork Flies 8,000 Miles Every Year to Reunite With His Wounded Soulmate 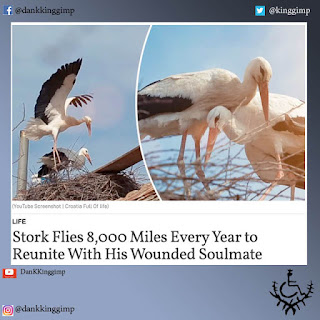 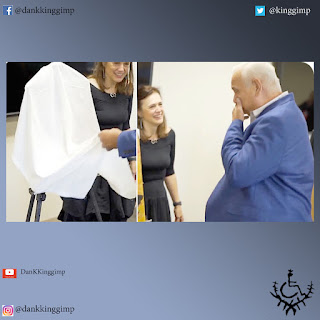 We Are the Supermajority 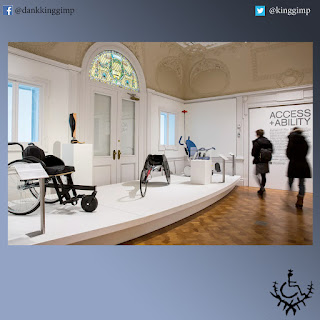 March 28,
Amazon Rolls Out Disability Hiring Initiative
This might make the Trump Admin. want to defund SSI/SSDI since they can defund the Special Olympics due to the fact that they get funds from sponsorships!!??? 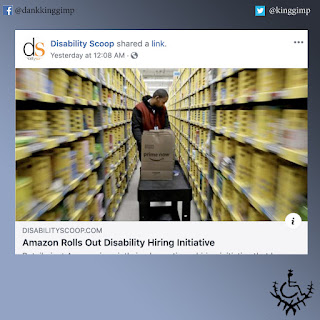 March 25,
Dr. Phil dismisses interabled couples and social media shows him
Dena and I watched this show together and did find Dr. phils' open set of questions troubling, but, more concerning for us was that we could not relate to them us a couple. For me I wanted Dr. Phil to ask the guy. how do you show her appreciation, or how do you contribute to there relationship? I was not impressed with how Dr. Phil "advised" this couple, but I was more frustrated with the couple's toxicity towards each other. 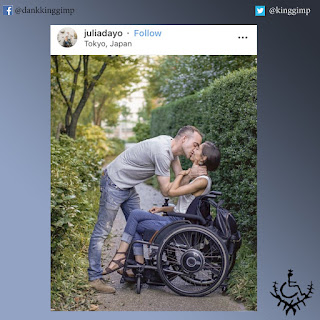 The Day My Two-Month-Old and Husband Blew Up the Internet
This always happens many times with Dena and me, the smallest things in life can become the biggest test. We do express how we feel to businesses, not just to complain but rather to bring awareness. 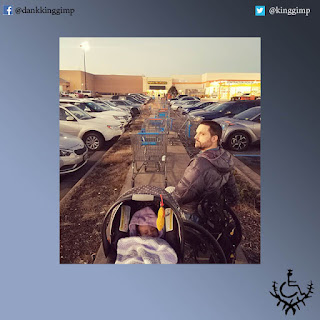 Jan. 13,
We love this too! Inclusion in every area is needed, including wedding shop display windows 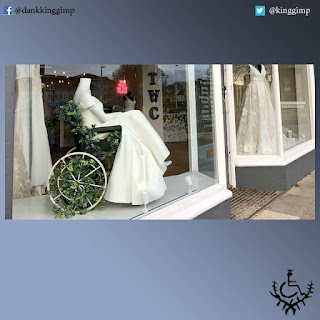 Oct. 30,
It is time for our communities to come together and work as one, since our government cannot!  This is the only way to stop all of the negativity in are country. 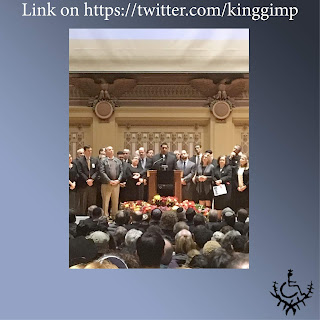 Wasi Mohamed is the executive director of the Islamic Center of Pittsburgh. This evening, at a community event, in front of thousands of people gathered to mourn the 11 Jewish souls murdered yesterday, he not only announced that the Muslim community had raised over $70,000 to pay for funeral and medical expenses of the victims, he also offered the protection of the Muslim community at Jewish services- literally offering to stand outside our synagogues— as well as to escort anyone there and back or even to a grocery store if they were scared.

He spoke so beautifully, so sincerely. The audience rose as a whole to applaud him.

I am honored to have the opportunity to work with him.

Oct. 29,
When I was growing up, I was taught this was a sign of freedom of expression and acceptance, but in recent years it has became a sign of hate and power. If people think it is disrespect to kneel in silence protest, why not get more upset when hate groups march holding the flag? I always see King Trump wearing a flag pin, but really he is just using it as a way to enforce will and have his way.  I think we life in a time that people forgot why we were the land of the free and tolerance of all. 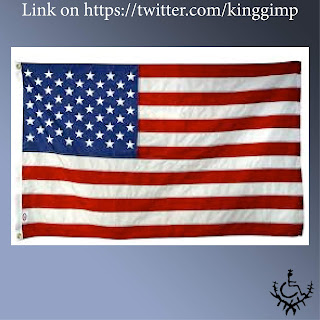 July 6,
#45 is the biggest embarrassment to the human race. As soon as he won, I said Honey we are moving to a cave. Really I try to keep my bitches to disability issue so my voice does not become like a mosquito, but that is becoming impossible. 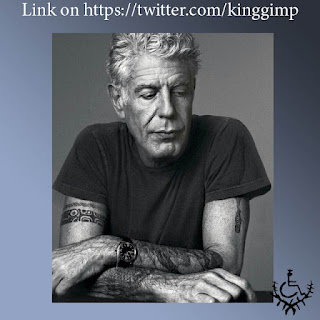 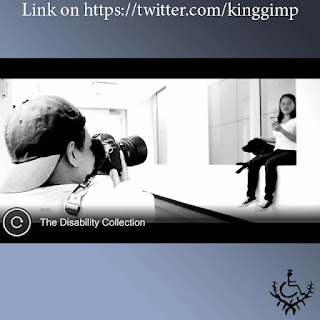 People with disabilities make up about 20% of the population, but are featured in less than 2% of the images we see in the media. The images we see are far from real, and far from enough. Let’s change that.

How to Spot the Language of Depression 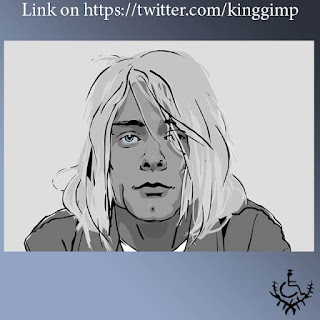 A young woman locked up in a mental hospital, shocks doctors by revealing who she really is.
Ten Days in a Mad-House articles 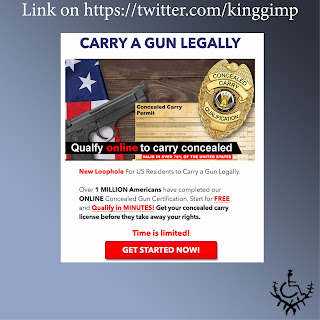 So this popped up in my email, I am almost tempted to see what happens if I did apply for a permit. Imagine how crazy that would be, if a  guy with Cerebral Palsy can carry a gun in pubic "just in case". I think, I would have more support for that than I would to have wheelchair access to my corner adult book store.

A Harder Death for People With Intellectual Disabilities 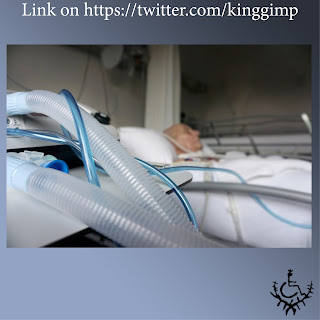 This is the first time I have seen an article talking about to downside of prolonging someone's life. These are the things I think about when the medical rights debate comes up.
Posted by Dan K Kinggimp at 4:24 AM