The Disability Movement Then, Now and Future?

Oct. 1,
Autism Act Clears Senate
A bill that includes more than $1.8 billion for federal efforts to address the needs of people with autism is headed to President Donald Trump.
The U.S. Senate unanimously approved the Autism Collaboration, Accountability, Research, Education and Support, or Autism CARES, Act, on Thursday.
The measure, H.R. 1058, ensures funding for research, prevalence tracking, screening, professional training and other government activities related to autism. It renews an existing federal law that originated in 2006 for another five years. 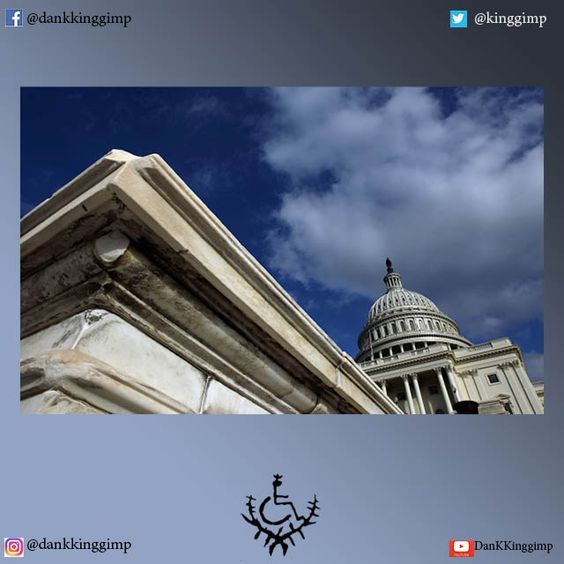 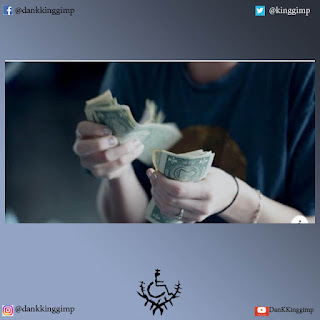 July 9,
5 Easy Ways To Include Disability In Debates
I watched last week’s two-night “First Democratic Presidential Debate” while tweeting with other disabled people under the hashtag #CripTheVote. I’ve been doing this for various election events since early 2016. Unfortunately, we had to generate our own conversations because nobody in the debate mentioned disabled people or disability issues. 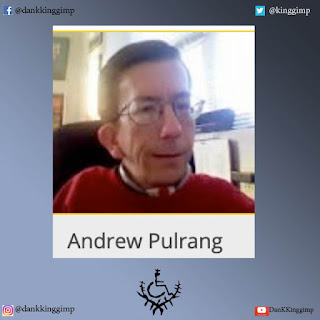 Democrats Ignored 56 Million Americans in Their Debate. They Can Avoid That Mistake Tonight.
To be honest, for years I kept forgetting what party I was registered to vote under. To me it really did not matter, because I would never be a 100% behind either party. I just picked the one that seemed to be more free spirited. When it comes down to it, I always vote for the person that will be best for my interests. 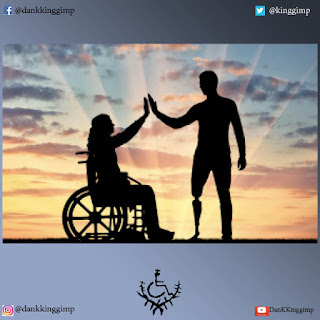 May 22,
Here's my sign that was taken as "evidence." I'd get arrested for fighting for attendant wages over and over again.
I think the question need to be asked, why do agencies take so much of each clients budget for them selves? I have changed waivers and agencies twice and each time, I was able to give my staff a raises! 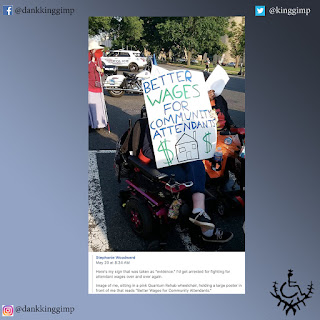 April 7,
Disability Hierarchy is Real and It’s Holding Us Back 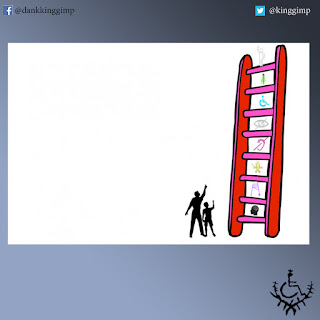 I always felt this even as a  child, the ones that were  more independent got to do more special event, or projects. It was also thought as if you were a walker, you help the the kids that were in wheelchairs.   Even when I 17 and did my time at Voc. Rehab. I had to stay on the nursing unit, because I needed help with my hygiene needs. By this time I was living on my own for at least 6 months. Now as an adult, I see the "Disability Hierarchy" change due to the population of types disability change with advances in medicine.  It can also be what disable group has the better spokes person and spot light at the moment.  I think it comes down to the level of help we need and how much it cost, just because I cannot feed and dress myself does not mean my value as a person should be any less. 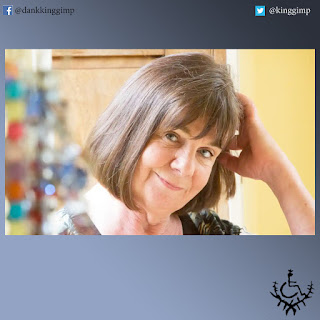 The Festival of Rest & Resistance is here! Tonnes of shows, events, discussions and installations. Curated by Jess Thom of @touretteshero The Festival celebrates our commitment to becoming a relaxed venue and aims to provoke, disrupt and inspire change > (link: http://bit.ly/2U9pnQV) bit.ly/2U9pnQV 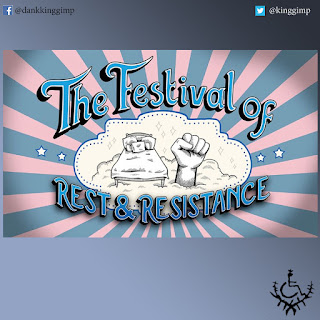 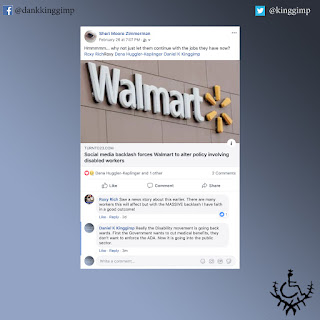 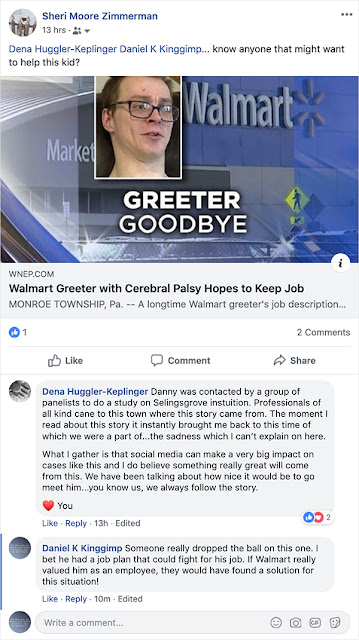 Feb. 11,
$1B autism bill would bolster support for those who 'age out' 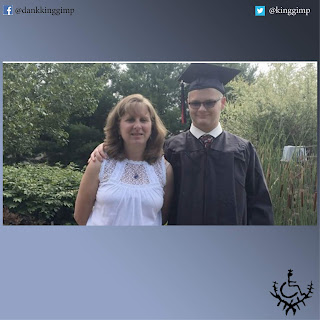 Why People With Disabilities Are Protesting Like Hell
“My disability is not that something’s wrong with me, it’s that the world has not adapted to me,” Pittsburgh disability advocate Alisa Grishman said. 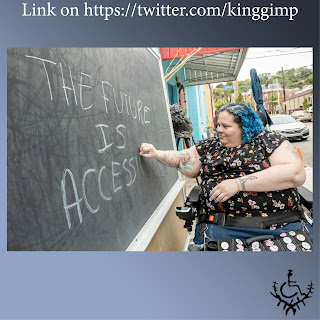 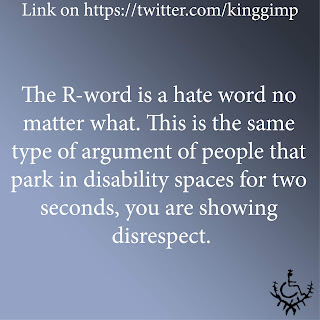 Sept. 6,
It’s Time for a National Museum of Disability 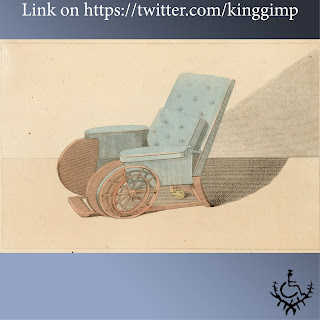 "With less than three months until the Midterm Election on November 6, now is the time for disabled voters to take the #CripTheVote Challenge. Pick three disability issues you care about most, and ask candidates about them." 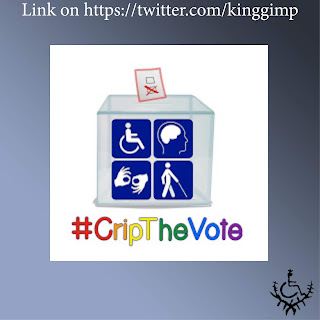 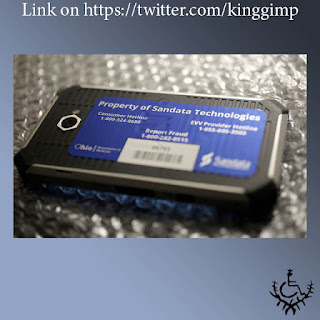 If this is the GPS system that alarms when the provider and client goes off when they are farther then 5 miles from the home, it should be thrown in the trash. That is the system they have in Ohio and in my opinion, it is like have an ankle bracelet.

“Congressional lawmakers have introduced bipartisan legislation to delay for one year a controversial Medicaid requirement that personal care service providers electronically check in when assisting people with disabilities in their homes.”
May 29,

"For anyone who asks why you would get a citation for parking in the striped area in a handicap zone, THIS IS WHY!!!" 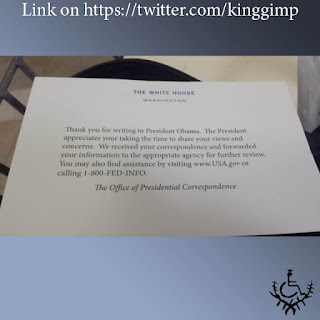 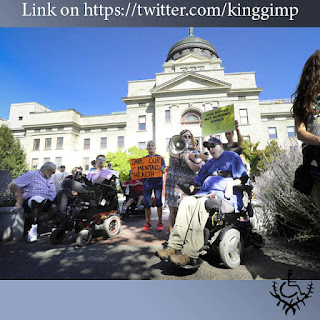 The 10 principles of #Global Disability Rights

Filing an #ADA Complaint is Easier Than You Think 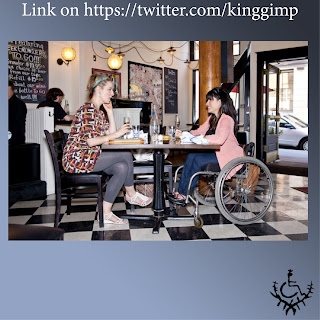 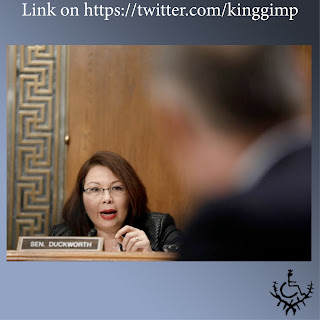 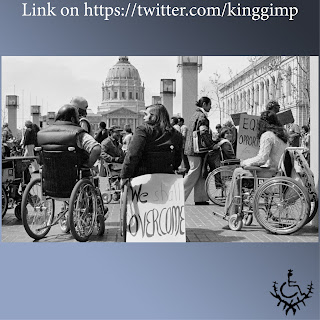 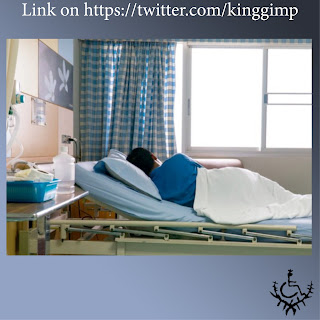 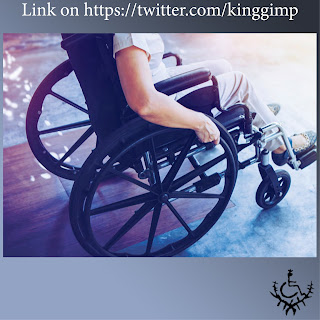 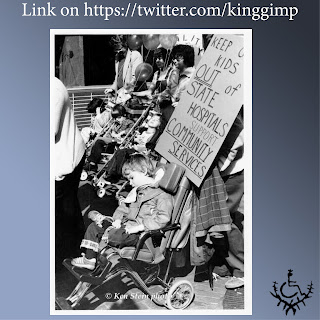 Adam (October 29, 1972 - July 11, 1992) is shown here at the Disabled Peoples’ Civil Rights Day March and Rally in San Francisco, October 20, 1979. He is in a row of little kids in wheelchair strollers, some with helium balloons. There is a large picket sign facing forward on the back of his stroller that says: 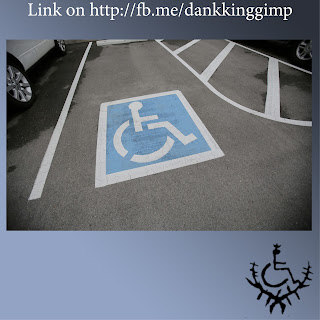 Lawmakers Band Together To Defend ADA
U.S. Senate Democrats are vowing to block legislation that would dramatically alter the Americans with Disabilities Act.