Do You, or Don’t You Want to Acknowledge Us?

Do You, or Don’t You Want to Acknowledge Us? 


First in the 2016 election, the Republicans try to throw out the Disability vote in the south, since many people were not able to sign their own names. This is insane because I have been doing Absentee Ballot since I was 18 and it even gives the option to have someone sign for you.

If I cannot sign my name does that mean I do not even exist, because I cannot sign the back of my Social Security Card. If this is so, I do not have to follow any of societies rules and ride around naked.

Once again, in the 2020 election the Republicans are trying to suppress the disability vote by doing away with the United States Postal Service. The mail box does not know the difference between an absentee, or mail-in ballot. In fact, there is little difference, absentee ballots are request by voters, and mail-ins are automatically mailed out. There is no special way to tell the difference, so by default Trump wants to take away the right to vote from millions of people. For example, there are In the United States alone, 48.9 million people who have a disability and in general 1 of every 6 voters has some type of disability. In Maryland a lone 66% of voters are People with Disabilities that took part in the 2012 Election.

It seems as if the only way that the Republicans want to hear from PWDs, is when they can control the messaging and it becomes propaganda. The most recent incident happened Sunday night in a tweet from Rep. Steve Scalise (R-LA) showing a video of activist Ady Barkan got a “manipulated media” label from Twitter. Barkan has ALS and speaks through voice assistance.

“The edited version of the clip in Scalise’s tweet, adding the words “for police,” at the end of that question, makes it appear that Barkan is asking Biden to defund police completely, a position Biden has said he does not support.” 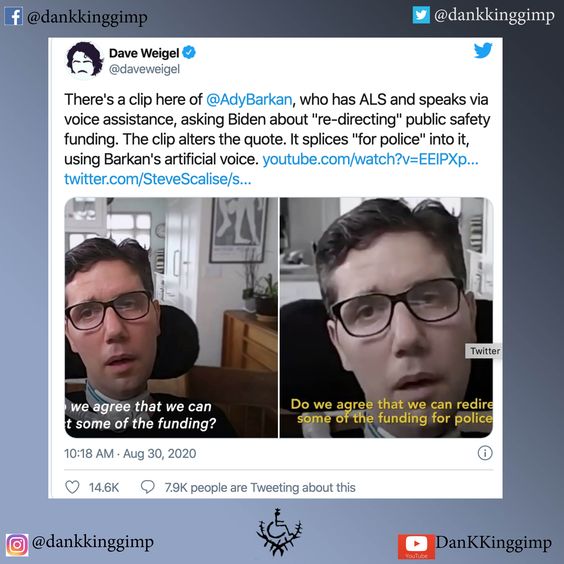 This also happened to me in the 2000 Election, some low life took clips from King Gimp and inserted a “voice over” so it sounds as if I was a Bush supporter, at least I think. To be fair, I could not figure out what political party this would support. The editor was just being an ass.

No matter what your Political party is, you should be mad when a group is being used as Political pawns.

Posted by Dan K Kinggimp at 2:24 PM No comments:

M.C. Escher, meets ADA, does the ADA lead to Universal Design or does Universal Design comply with ADA without trying. The interesting fact is that they are not the same, there are no regulations for Universal Design. I would have thought they would go hand and hand, because I want to live in a world that is accessible for all. For example, maybe more public places will start installing automatic doors, so people do not have to touch anything due to COVIC-19 and other germs. At the same that makes places more accessible for People with Disabilities. 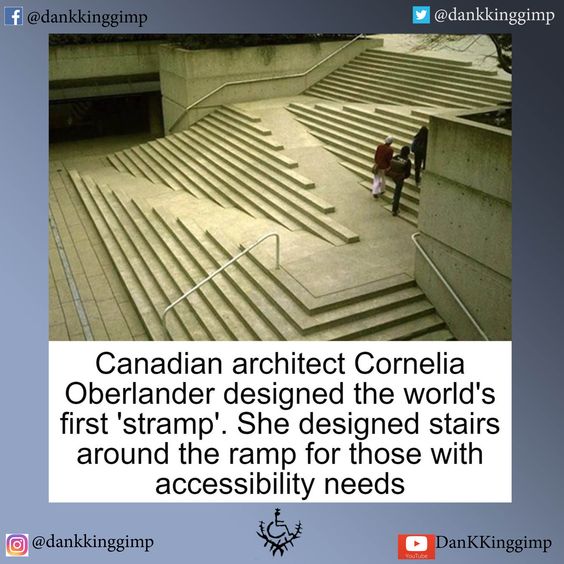 I may be getting back to my Chuck Close roots, when work digitally I zoom in 200%. It still makes my giggle that is an App to create images in a Chuck Close style, I wonder if he gave input on this project. I this the whole reason of creating art in other Artist style, is to see if they could help influence your own work. When you push a button to create an image, does not help you understand the process, nor would seem to be as fulfilling. One might also consider, how word prediction miss-strews our thought while composing sentences.

I wish, I could look at a canvas and what is in my head would just appear, but would that be as rewarding as working through the creating process. Really working digitally takes longer then I work in a tradition medium, most people would assume the opposite. Even I work with process as Photolithography, it takes longer, because a lot of it is finding out what does not work. I found when you combine art and technology, most of your time is spent on trial and error. 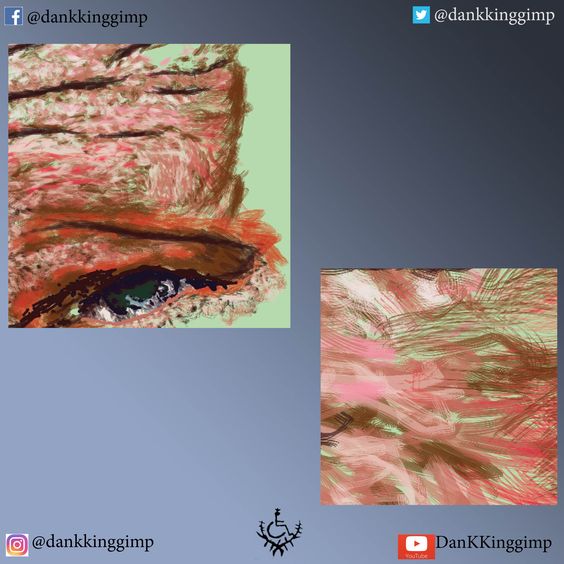 The Value of Being in The Class Room

Can the Government Really Force Parents to Send Kids back to School? 


Can the Government Really Force Parents to Send Kids back to School?
It is a complex situation, especial when you talk about Special Ed. I know my success is a result of my education. it also feels good when people are being smart asses and Wifey says "so do you have two bachelor's and a Masters"? At the same time, I am luck my disability is not the type that comes with a lot of health issues it just wares my body out.

It might keep everyone healthier if students are kept home from school, but you must also think about the development impact on the student. Not only socially, but also when their schedule is disrupted, this could start a downward spiral. I know for myself I have pro-social distancing, since I can’t really where a mask and sanitize. Any day Wifey thinks I am going to snap, and I feel that way too from social distancing. 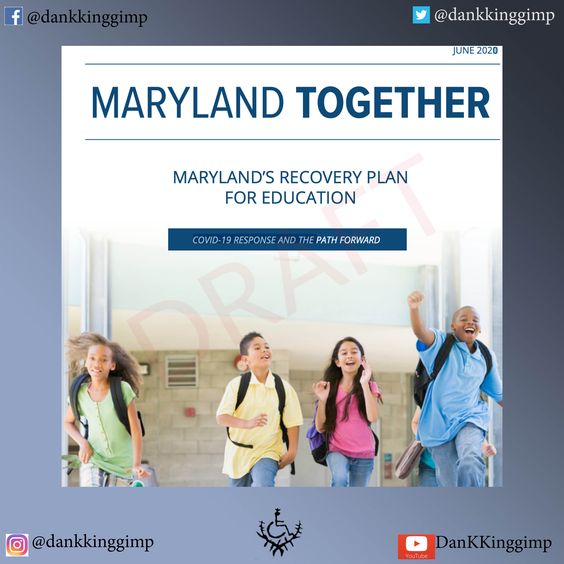 Posted by Dan K Kinggimp at 1:03 PM No comments: