The States Are Tarring Us Apart

The States Are Tarring Us Apart 

What is up with States as Arkansas and Georgia, they are passing bills/laws that only promote hatred and discrimination. When you exclude one minority where does it stop, that is how Hitler started and there was no end to his madness. I have faced discrimination for almost 50 years, that is why I am so passionate to speak up against it. Hatred is hatred, no matter what and it has a choke hold on our country. 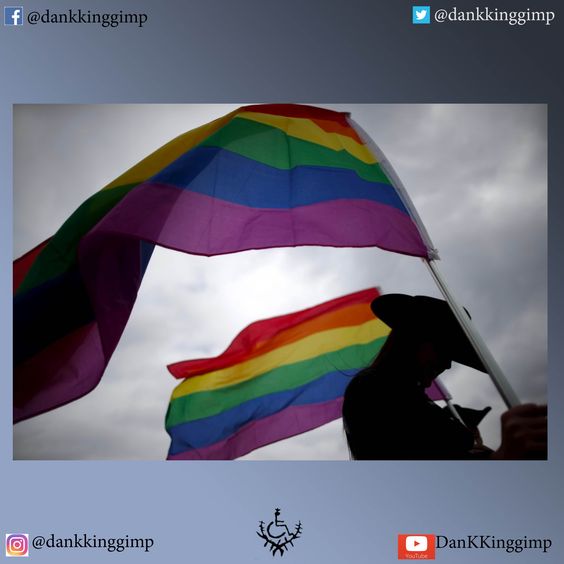 Posted by Dan K Kinggimp at 7:58 AM No comments:

I find myself wondering how Frida Kahlo became such an icon. After all, not everyone can claim they are disabled, bisexual female artists of Mexican descent who attempt to live their truth. But I can. Her talent and willingness in displaying her personal pain on canvas has garnered her worldwide appreciation. 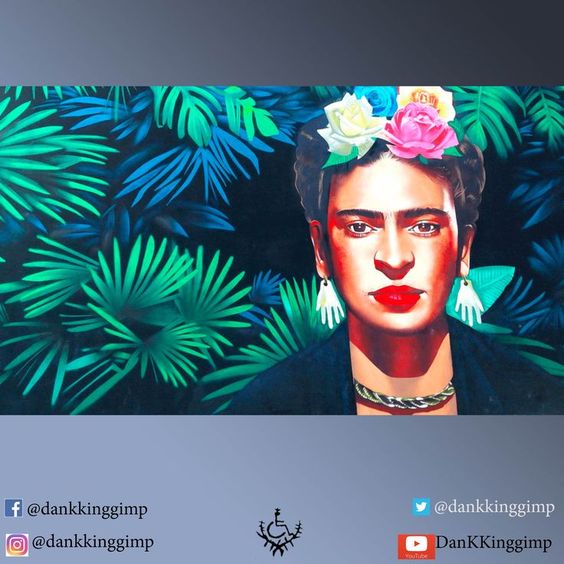 The beloved Muppet tweeted on Saturday that he had gotten the shot, which is newly available for Americans between the ages of 5 and 11. Big Bird has been a fixture of children's television since 1969 but is officially 6 years old 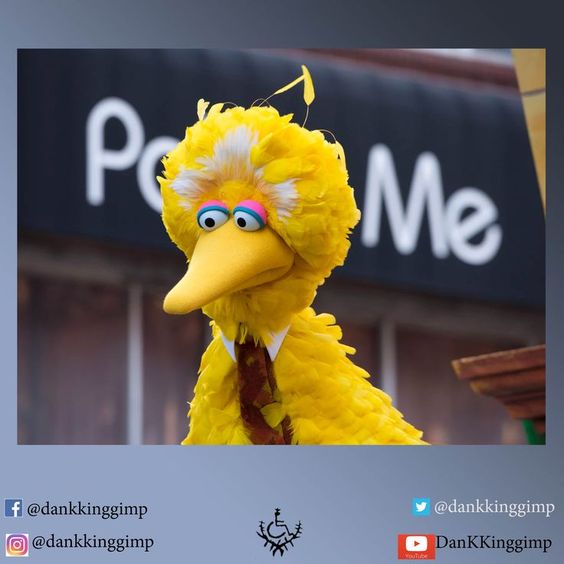 Nov. 1,
VIA: The Hill
It's time to pay for mental health care in America

“Mental health is health” has become a common phrase as the COVID-19 pandemic’s toll on mental health becomes clear. Now more than ever, people care about mental health. The pandemic has been good for mental health care in some ways. Policies that once made it challenging to get mental health care by phone or video fell away out of necessity, as we all sheltered in place. Therapists who previously distrusted telehealth as a way to deliver care were forced to use it and learn its benefits firsthand. As a result, the pandemic dramatically increased the reach and accessibility of mental health services. 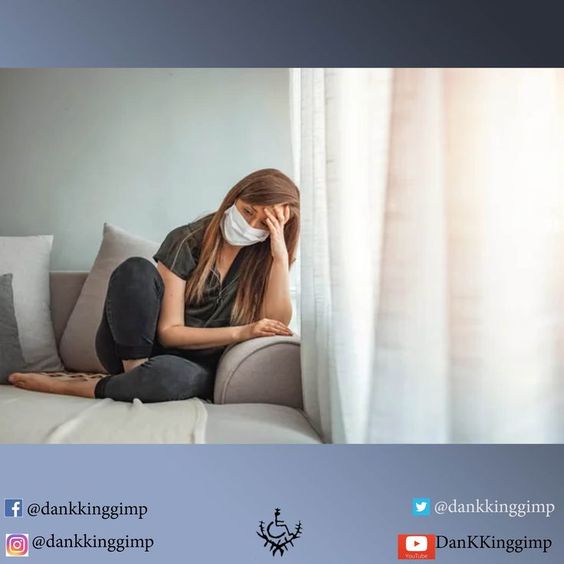 April 25,
Why ‘Crip Camp’ Deserves to Win the Oscar for Best Documentary

I spend a lot of my time talking about the state of disability representation in media. It’s never been a good time to be disabled, and movies and television have only perpetuated the belief that our lives are sad, broken, and fodder for able-bodied inspiration. I’ve prefaced my answer to the question, “What’s the best disabled movie?” with “Well, nothing’s perfect but….” for years.

That all changed when I watched Jim LeBrecht and Nicole Newnham’s “Crip Camp.” There are two competing storylines within the Netflix documentary. The first is about Camp Jened, a summer camp in the Catskills. Full disclosure: I never got the opportunity to go to summer camp and I’ve been bummed ever since. My parents knew nothing about summer camps for the disabled when I was growing up, and even if they had, as first-time parents of a disabled child they lacked the confidence to send me out on such a voyage to the unknown.. 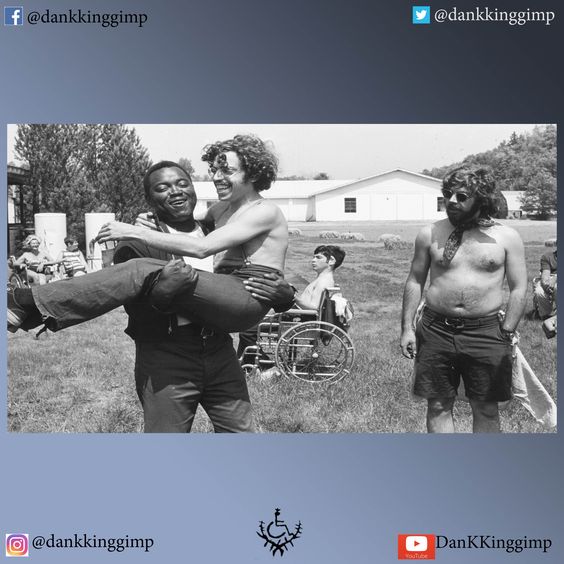 Growing up, she hid her sight loss from the world. Now award nominated recording artist, film director and motivational speaker Lachi says she is open and super proud of her difference and is sharing her journey with the world on a YouTube series called OffBeat.

“I once hid my sight loss from the public while pursuing my music but now that I’m open, and super proud of my difference, I’m here to shout it from the roof”, said Lachi in an interview to Newz Hook. “A recent diagnosis sent me on a path from low vision to no vision, and the series OffBeat chronicles my journey learning the things I’ll need to learn and achieving my bucket-list goals before I completely lose my sight”.

The first episode of Off Beat featured Molly Burke, a motivational speaker and blind Youtuber with over 2 million subscribers, while the second was on the gospel group The Blind Boys of Alabama, who recently received a life-time achievement award at the GRAMMYs. “The series has everything from makeup, skydiving and ballroom dancing to interviewing public figures in the disability, LGBTQ, BIPOC and other offbeat communities”, adds Lachi.

In an effort to better support people with disabilities, one state is offering motorists the chance to emblazon their cars with phrases like “BONG,” “GANJA,” “HASH” and “HEMP.”

Money raised will go to the Colorado Disability Funding Committee and “will be used to fund disability application assistance as well as new and innovative programs increasing quality of life and independence of Colorado’s disability community,” according to Gov. Jared Polis’ office. 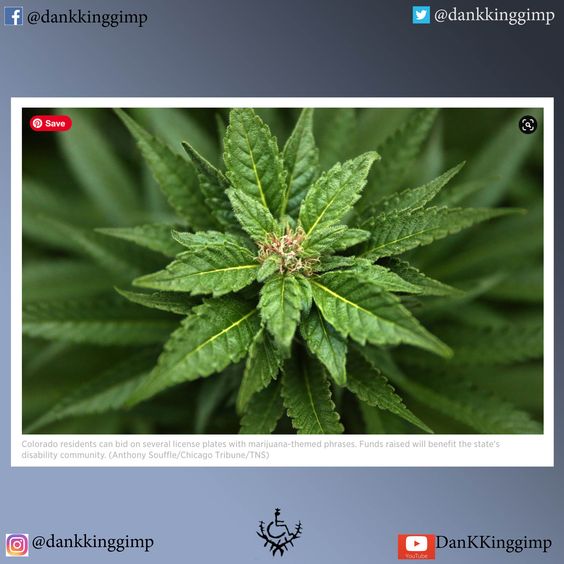 April 9,
Top 6 Influencers with Disabilities You Should Follow on Instagram
In the world of fashion and beauty influencers, rarely do you see someone with disabilities represented on TV or on social media. People who are different tend to be few and far between. Our society has created a “normal” set of ideals for what someone should look, act and feel like. Sadly, this vision does not usually include people with disabilities.

However due to the rise of Instagram and social media as a whole, many people can be represented and have their voices heard. Fashion houses and beauty empires are now embracing these differences and they are starting to be celebrated and seen more frequently in advertising.

Instagram is a helpful platform for those with disabilities because it is a mouthpiece for voices that haven’t been heard yet. Advocates of disability rights and beauty bloggers have joined forces to show that people with disabilities are beautiful inside and out. Their videos and posts are going viral for their showstopping looks and personal stories. Even better is that with Instagram’s younger audience, these influencers make an impact with their relatability. 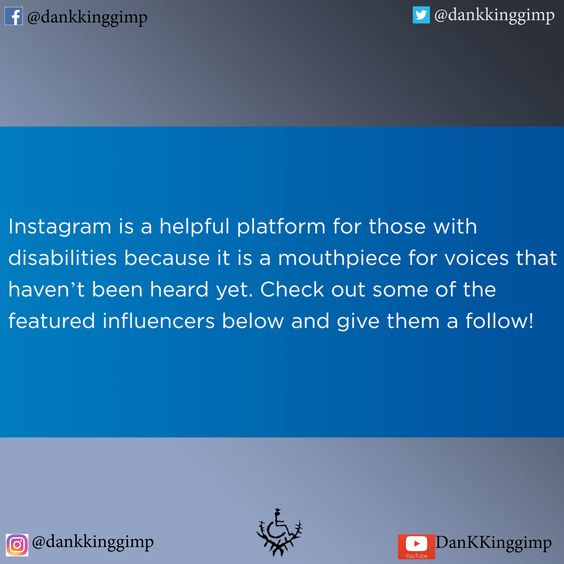 It’s Women’s History Month, which makes it an excellent time to talk about the fact that women’s history and disability history overlap significantly; notable women from Harriet Tubman to Helen Keller have been disabled trailblazers for social justice, including women’s rights. To do so, however, they had to fight not just sexism and racism, but disablism: Their disabilities were used against them to dismiss their activism, including by historians talking about their work. Using disability status to suppress women and their work is an ancient trend. This includes not just physical disabilities but also psychiatric ones — mental illness has been weaponized to institutionalize outspoken women, undermine women’s fight for equality, and justify the mistreatment of women across cultures and eras. 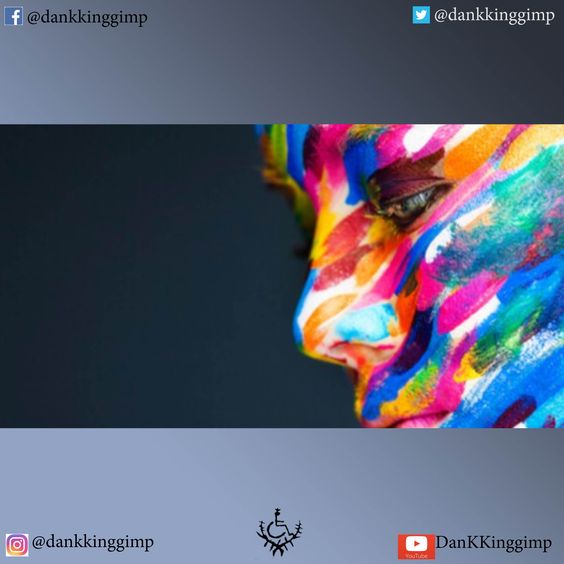 March 25,
Increasing diversity in the workplace: the call for accessible applications
I am someone who has bad executive dysfunction due to my neurodivergence and mental health. I get tired super easily and even though I got through three years of a degree, and I am highly capable, all I could see was the struggle. So when asked to regularly fill out forms it was quite taxing. Especially when the process itself is extremely repetitive, draining the small amount of energy I had.

Every day I woke up with the looming feeling that what I was doing was not enough, and my decisions were all wrong. I still managed to submit applications, but when depression and dysfunction take over there is not a lot I can do. This dysfunction and fatigue have a way of spilling into your personal life. I was not doing the things I would need to do to support functioning on a basic level, which made trying to find work even harder. 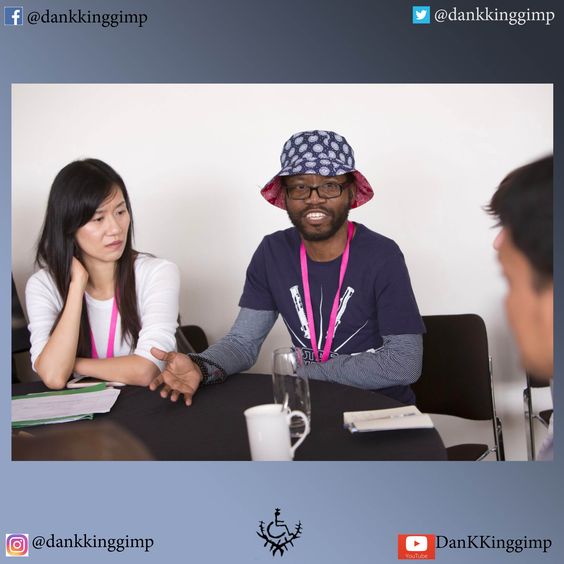 Disabilities in Films and Other Media 2021

Disabilities in Films and Other Media 2021 

A documentary about the emergence of the disability rights movement produced by former President Barack Obama and first lady Michelle Obama is up for an Academy Award.

The film follows a group of teenagers with disabilities who came together in the early 1970s at a summer camp near Woodstock, N.Y. who ultimately helped bring about civil rights protections for themselves and others like them. 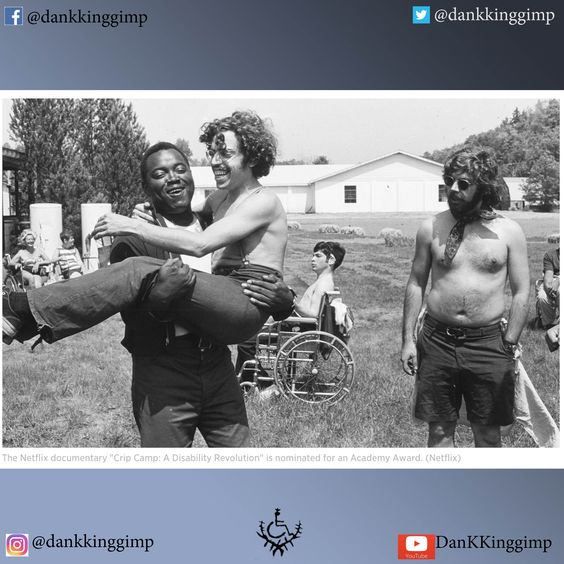 Posted by Dan K Kinggimp at 3:15 PM No comments: