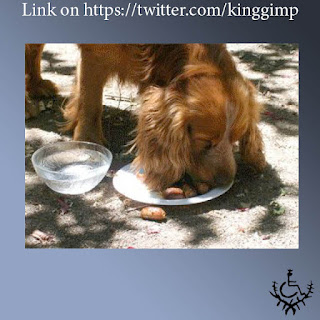 It seems as respect and working together are vanishing terms in today's society.  Another reason to move to Europe, Pets are welcome at a lot of places. That was the best chilling out at Cafe's with dogs being lazy under the tables. The time we where in Chile, we sat at a picnic table all day and our neighbor's dog would come for morning coffee and beacon and check on us through out the day. Our Country just needs to chill out, maybe that is why more States are legalizing pot.
Posted by Dan K Kinggimp at 8:18 AM No comments: 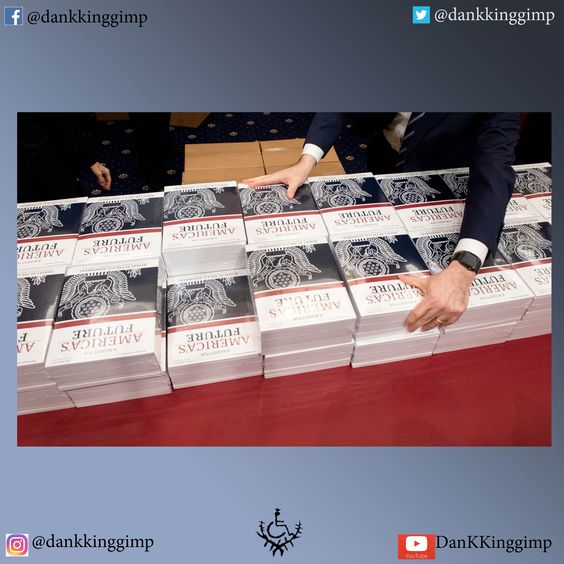 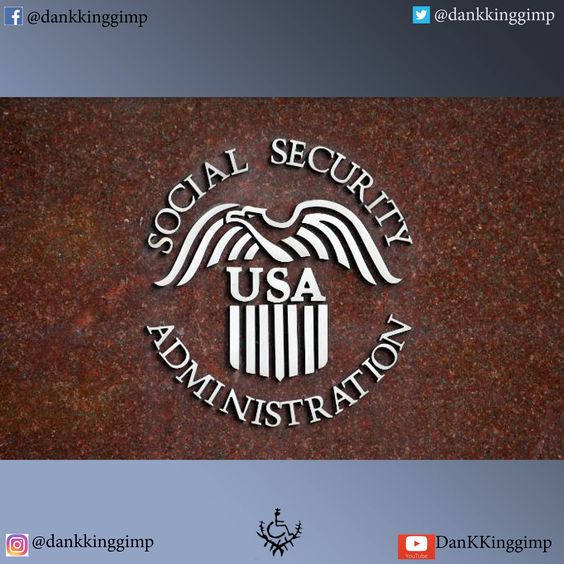 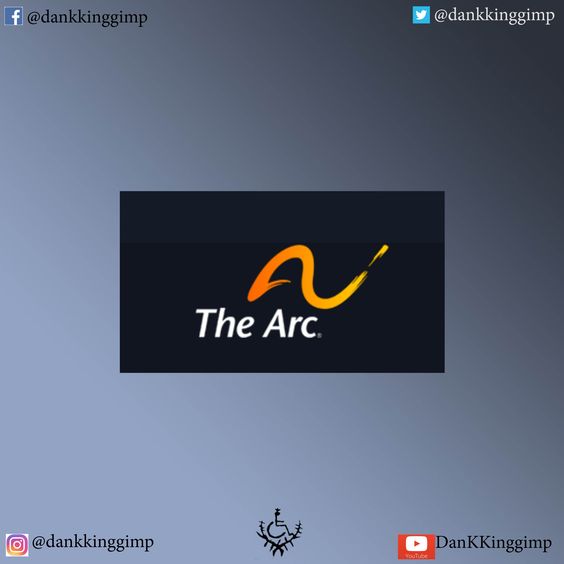 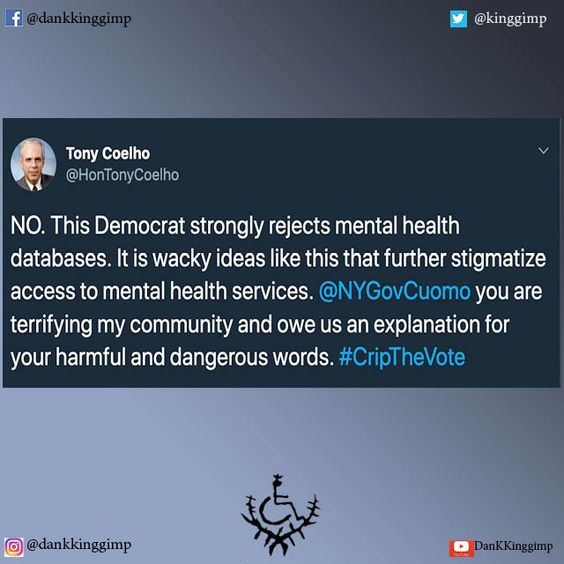 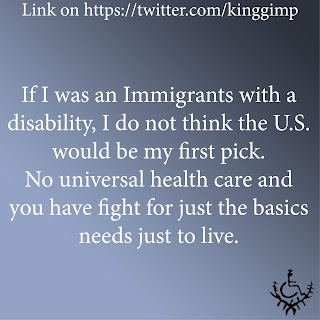 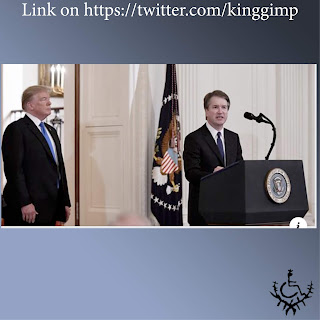 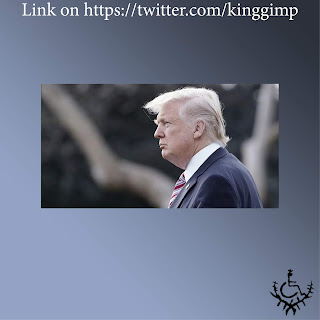 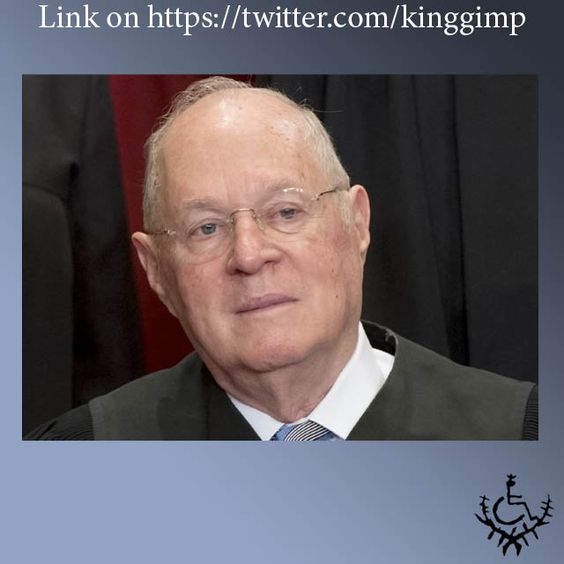 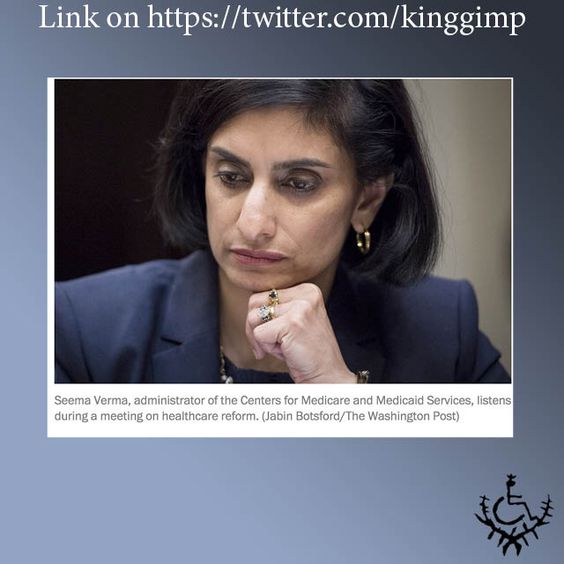 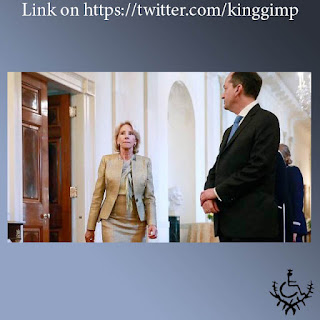 Posted by Dan K Kinggimp at 8:23 AM No comments:

If I had the money, I would invest in property to run water and electric hook ups all through out the place. I have been seeing a lot of these types of blogs.
It is a great idea for many reasons, consider the amount of money PWDs throw away on just renting. Also the fact that we live in one place for most of our lives due to affordability. Would buying tiny houses also save tax payers money, if programs were setup to buy, rather then live 40-60 year in subsidized housing?
I am sure people still have to rent the land to park just as a trailer park. The tiny option may be the way for PWDs to be included in the latest housing trend. I think it would cool to start a Gimp commune.
Posted by Dan K Kinggimp at 10:51 AM No comments:

Maybe to Me Digital Art is As Air Sex,

This is the end of the the era, because this means schools will stop teaching photography using film and all of the good stuff that comes with this medium.
Although, I too do more digital stuff now, it will never replace the feel that comes with older mediums. In the digital age of art the possibilities seems unless, but I do feel a disconnect from my work. When I paint, or draw I become part of the piece. The canvas and my body the absorb the some colors, my DNA is left on the canvas. If not from scraping my knuckles, it's my sweat and drooling. Really this is how they will identify a Keplinger, not from a signature, but from DNA.
Maybe to me digital art is as air sex, it's fun and safe, but does it have soulful connections?
Posted by Dan K Kinggimp at 6:38 AM No comments: