August 5,
Teachers are writing their own obituaries as schools near reopening amid COVID-19
A group of Iowa teachers have sent their own mock obituaries to their governor in hopes she'll revisit plans for reopening schools.

"I'm very scared," 7th grade teacher Kerry Finley of Iowa City told "Good Morning America." "Are we going to wear scrubs? Are they going to amend the dress code? If we are going to do this, we are going to have to do this the way the hospitals did. We need training. We can't just say, 'OK, go back.'"

Finley is one of several educators who wrote their obituaries after art teacher Jeremy Dumkrieger shared his own obit with the local news blog, Iowa Starting Line. 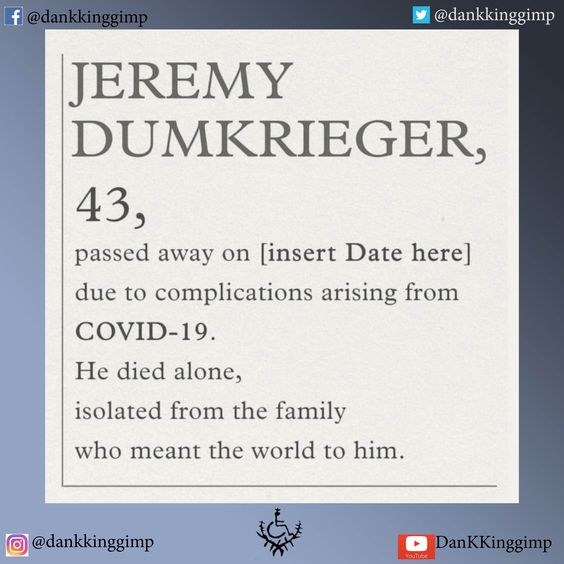 July 30,
Mr. Lewis, the civil rights leader who died on July 17, wrote this essay shortly before his death, to be published upon the day of his funeral.
While my time here has now come to an end, I want you to know that in the last days and hours of my life you inspired me. You filled me with hope about the next chapter of the great American story when you used your power to make a difference in our society. Millions of people motivated simply by human compassion laid down the burdens of division. Around the country and the world you set aside race, class, age, language and nationality to demand respect for human dignity.

That is why I had to visit Black Lives Matter Plaza in Washington, though I was admitted to the hospital the following day. I just had to see and feel it for myself that, after many years of silent witness, the truth is still marching on. 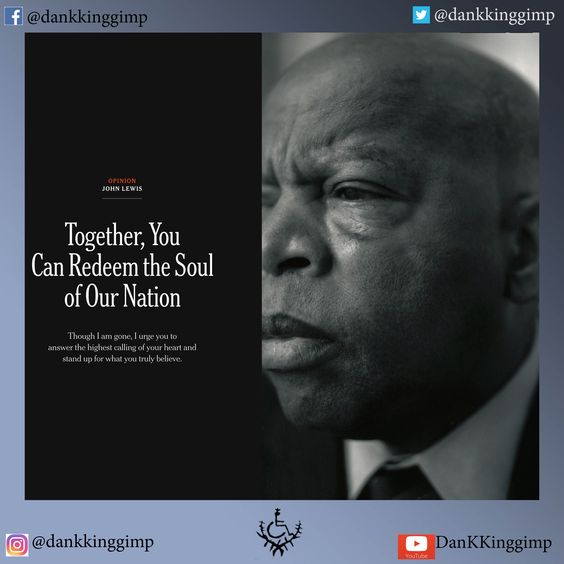 June 19,
Why is Cinco de Mayo better celebrated than Juneteeth?
Juneteenth (short for “June Nineteenth”) marks the day when federal troops arrived in Galveston, Texas in 1865 to take control of the state and ensure that all enslaved people be freed. The troops’ arrival came a full two and a half years after the signing of the Emancipation Proclamation. Juneteenth honors the end to slavery in the United States and is considered the longest-running African American holiday.

Confederate General Robert E. Lee had surrendered at Appomattox Court House two months earlier in Virginia, but slavery had remained relatively unaffected in Texas—until U.S. General Gordon Granger stood on Texas soil and read General Orders No. 3: “The people of Texas are informed that, in accordance with a proclamation from the Executive of the United States, all slaves are free.” 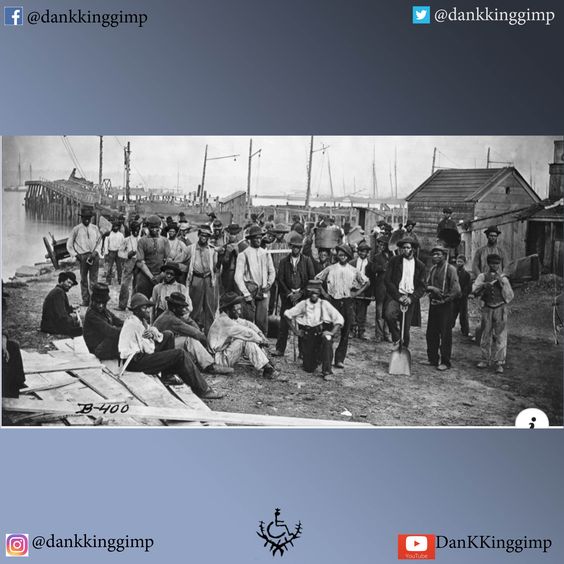 May 4,
How Do You Sign ‘Don’t Drink Bleach’?
Have you notice when most government officials hold a press conference/update, they always have a sign language interpreter especially in times of crisis! That is true for everyone except King Trump, this is just sign of disrespect to the community of People with Disabilities. Maybe he is paranoid that the sign language interpreter will add their own commentary. 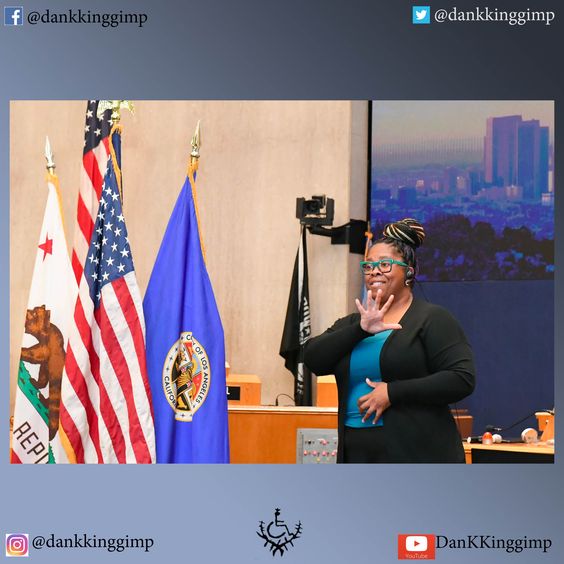 Feb, 17,
Trump’s words, bullied kids, scarred schools
Two kindergartners in Utah told a Latino boy that President Trump would send him back to Mexico, and teenagers in Maine sneered "Ban Muslims" at a classmate wearing a hijab. In Tennessee, a group of middle-schoolers linked arms, imitating the president's proposed border wall as they refused to let nonwhite students pass. In Ohio, another group of middle-schoolers surrounded a mixed-race sixth-grader and, as she confided to her mother, told the girl: "This is Trump country." 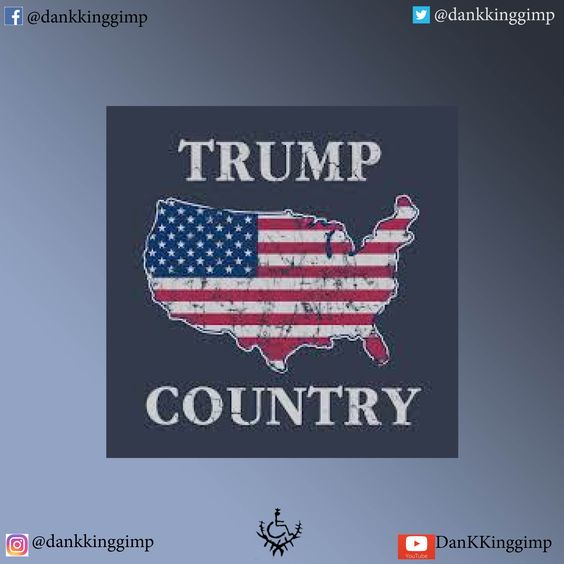