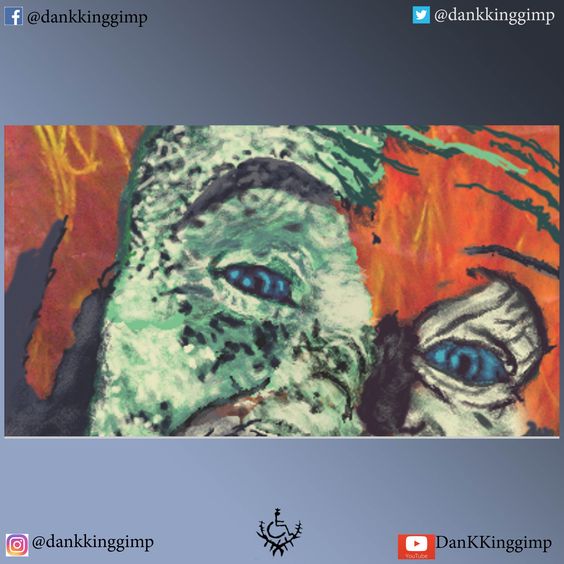 Here is my latest piece in progress: Chirsty Brown, he was the main character in the film “My Left Foot”. The film came out when I was a sophomore in high school and I also wrote my senior thesis on him. The movie focused on Brown as a painter, but in Ireland he was better known as a poet. The art was the reason why my art teacher suggested that I should go see the film, plus the CP thing. So my friend Laura and I went to see it at the Senator Theater, it was the first film I liked that was about someone with a disability since it was not a pity party. I mean he was a freaking Irish mon, I did like how the movie showed him carrying a bottle with a straw in his inside coat pocket. I would not call him a role model, just a person of interest. I have never been the type to collect role models, you only see what the media wants you to see. This would also include myself, we all are human and have friends with stories.

The first Christmas that Dena and I were a couple, we watched “My Left Foot” together as she made the popcorn strings for the tree. I did show my ability to ”make” Microwave Popcorn myself, without burning it, or me!
Posted by Dan K Kinggimp at 9:54 AM