The Disability Movement Under The Biden Administration

The Disability Movement Under The Biden Administration 
Oct. 28,
VIA: @TheMomKind
EMAIL YOUR MEMBERS OF CONGRESS: SAVE NATIONAL PAID FAMILY AND MEDICAL LEAVE

#PaidLeave cannot be cut from a plan to #BuildBackBetter in America. How do you rebuild without one of the biggest and most popular pillars that keep families working and healthy? Help us #SavePaidLeave: 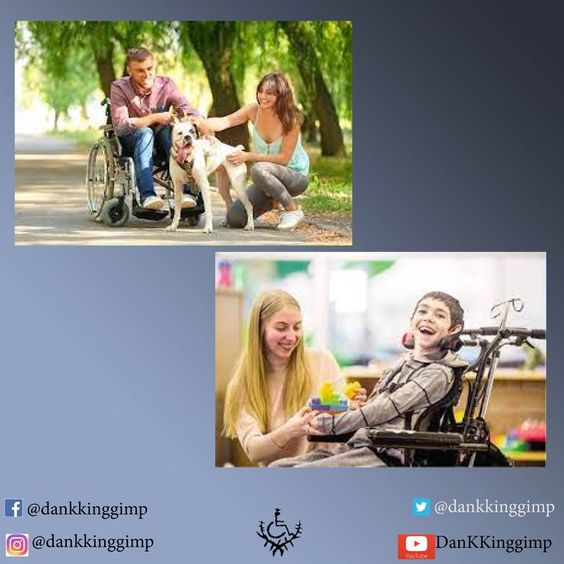 Alongside funding for bridges and roads, President Joe Biden’s wide-ranging $2 trillion infrastructure plan includes a massive investment in home- and community-based services for people with disabilities.

The proposal unveiled last week known as the American Jobs Plan calls for $400 billion in spending to expand access to Medicaid home- and community-based services for those currently on waiting lists. 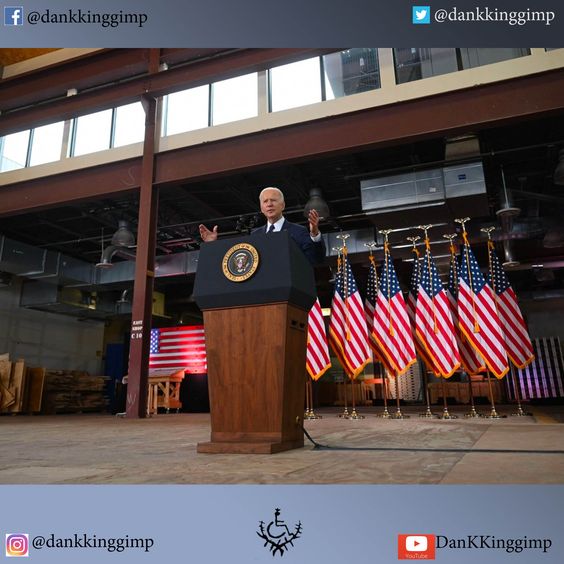 The $1.9 trillion American Rescue Plan signed Thursday provides the first major investment since the start of the COVID-19 pandemic a year ago in the hard-hit disability services system.

The legislation includes $12.67 billion for Medicaid home- and community-based services over the next year. The funding will go to states in the form of a 10% rise in the federal government’s share of spending on the program starting in April and extending through March 2022. 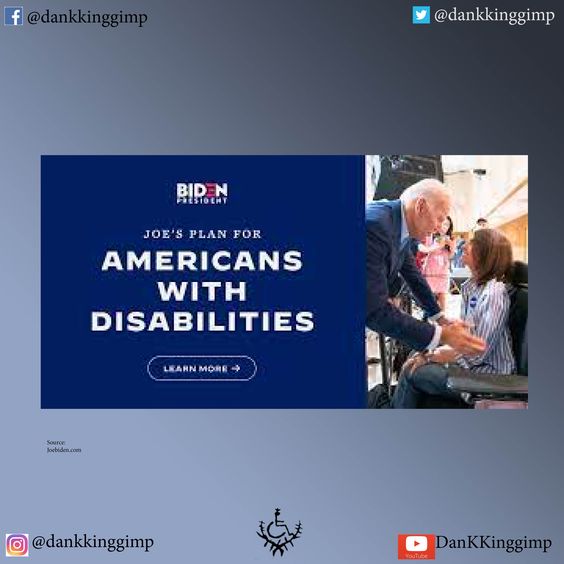 The White House on Monday announced that its regular press briefings will now include an American Sign Language interpreter. White House press secretary Jen Psaki told reporters that the move was "part of this administration's accessibility and inclusion efforts."

She noted that Monday's interpreter, identified as Heather, was translating the briefing virtually (a livestream of the interpreter played alongside Psaki during Monday's press conference).

"The president is committed to building an America that is more inclusive, more just and more accessible for every American," Psaki said. 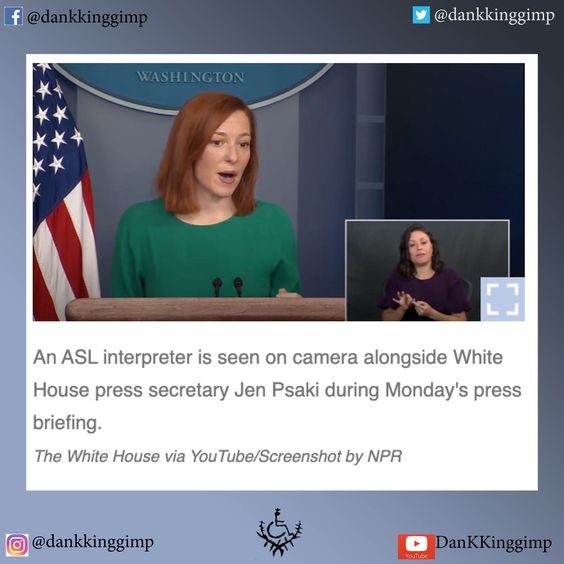 January 21,
I hope they also plan to revise the limits of income PWDs can earn before it effects the benefits we can receive. More PWDs would love to work, but the system is setup to penalized for trying to improve our lives.

For example, if you are an adult in Maryland you may be eligible for Medicaid if your monthly income is up to approximately of $1,468. I find that interesting since on SSI you can only make $794 a month and keep your benefits.

Another fun fact, under the state of emergency in Maryland due to COVID19. I got $2,000 for PPE since I use the Self-Directed Waiver. The trick is, I can pay out of pocket to obtain PPE and cleaning supplies, but I can’t be directly reimbursed for them. So, one needs a very trust worthily person in their life, to cash in on the reimbursement. The Gimp Life can turn anyone bi-polar.

In his first major undertaking, President-elect Joe Biden wants to do away with a decades-old option to pay workers with disabilities less than minimum wage while giving stimulus payments to more people in this population.

Biden unveiled a $1.9 trillion proposal late last week to address the ongoing COVID-19 pandemic and the economic fallout from it. The so-called American Rescue Plan includes $1,400 in direct payments to many Americans as well as funding to support vaccine distribution, reopen schools and support state and local governments while also extending unemployment benefits and expanding paid leave.

Notably, the plan would provide stimulus payments for adults with disabilities who are considered dependents for tax purposes. These individuals have been disqualified from the previous rounds of direct payments issued by the federal government since the start of the pandemic.