The activists said they had staged a peaceful vigil Monday night to protest a GOP plan to object to Congress’s certification of the presidential electoral vote this week. On the sidewalk in a Northern Virginia suburb, a group of 15 people chanted while holding candles and signs reading, “Protect democracy.”

The idea of protest is to make noise, so hopefully someone will take notice and take time to hear you out. Really, I think this is how protest should be conducted from now on, not to gather in a big mass so your message is not heard. Also, if the protest is kept to a small group it will be easy to point out the bad elements that invade the gathering.

Protest: A protest is a public expression of objection, disapproval or dissent towards an idea or action, typically a political one. Protests can take many different forms, from individual statements to mass demonstrations. 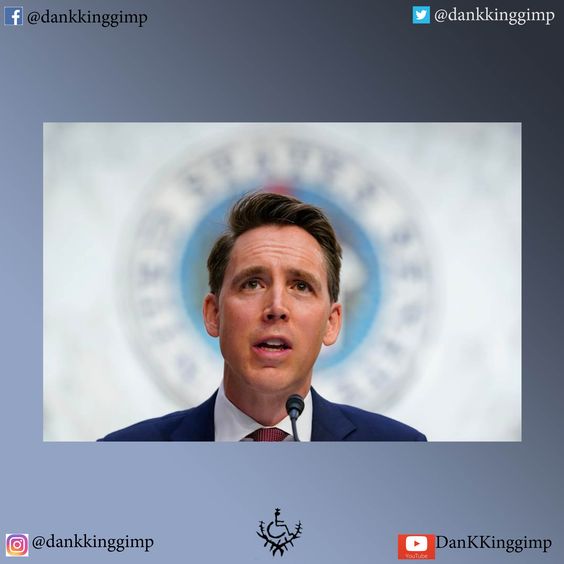