The Disability Movement Then, Now and Future 2020?

The Disability Movement Then, Now and Future 2020? 

The Ford Foundation today announced the launch of its first-ever grantmaking program focused on advancing the rights of people with disabilities in the United States, with an annual budget of $10 million. From 2018 to 2020, Ford has invested more than $50 million toward projects and organizations focused on disability and an additional $125 million to social justice organizations working toward disability inclusion. The launch of the U.S. Disability Rights program marks the next stage of Ford's sustained commitment to the community and wider efforts to transform the foundation toward disability inclusion in all of its operations and grantmaking. 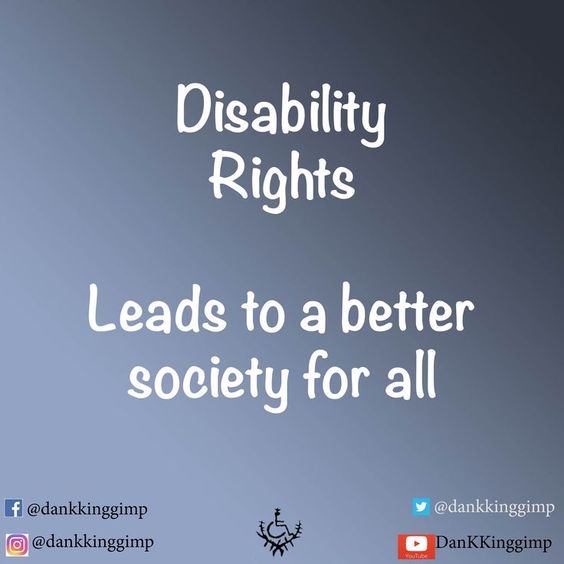 Federal officials are firming up rules for a relatively new type of account that allows people with disabilities to save money without jeopardizing their government benefits.

The Internal Revenue Service issued final regulations this month spelling out details about how ABLE accounts should operate.

The accounts, which were established by the 2014 ABLE Act, allow individuals with disabilities to accrue up to $100,000 without risking eligibility for Social Security and other government benefits. Medicaid can be retained no matter how much money is saved in the accounts. 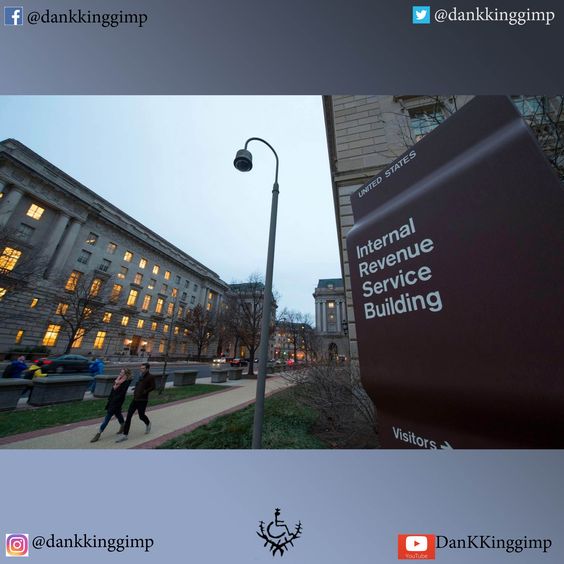 Most notably, Ginsburg, who died Friday at the age of 87, wrote the majority opinion in the landmark 1999 ruling in Olmstead v. L.C. The decision affirmed the right of people with disabilities to live in the community. 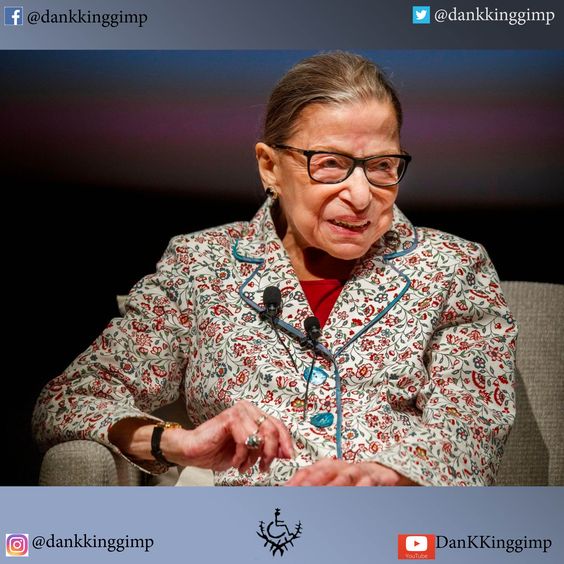 September 22,
Voters With Disabilities Face Barriers in 2020 From COVID-19
The world is on fire and I’m choking on fear and rage. In 2020, two aspects of my life have been politicized and thrust into the spotlight: ventilators and voting by mail. It’s wild to see how two things I have relied on for years are suddenly under threat in this political climate. They may seem like an odd pair, but they both enable me to participate in society as a disabled person.

The pandemic has exposed a number of truths: The nation’s infrastructure is inadequate, leadership from the White House is responsible for the preventable deaths and suffering of hundreds of thousands, and some people, including Black, brown, Indigenous, disabled, older, immunocompromised, and those who are overweight, are viewed as disposable and less worthy of care. 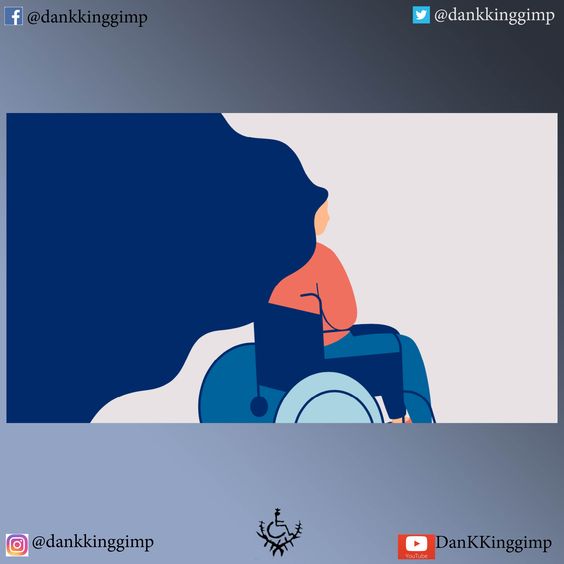 August 3,
Mindset Matters: The New Wave Of Disability Culture Beyond The Americans With Disabilities Act
The next wave of disability advocates does not solely lie in the political arena, but rather in the realm of the artistic minds of their creators. Film and television are becoming the next platform for the evolution of disability culture. As we celebrate the 30th anniversary of the Americans with Disabilities Act (ADA), the community is facing a new set of challenges, a way to amplify the many voices and narratives that shape the disability experience. 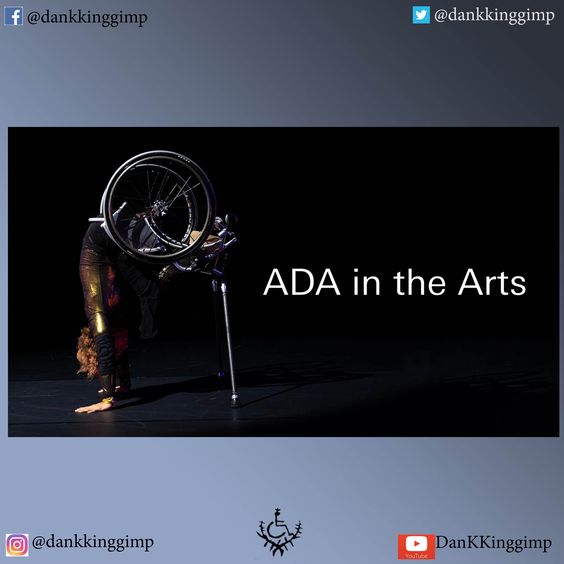 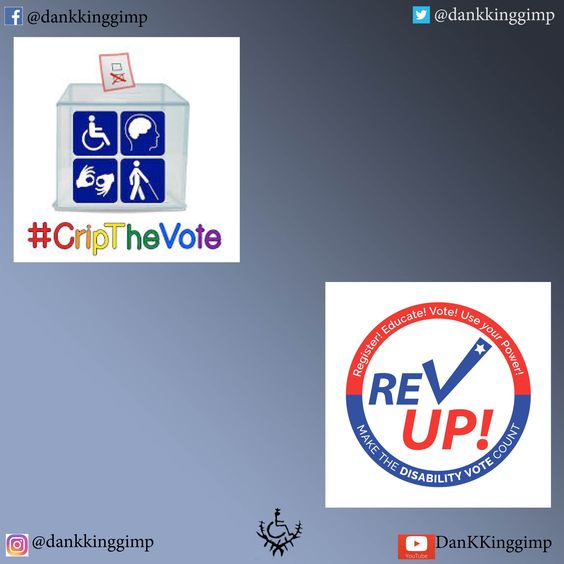 WHO: DC Metro ADAPT
WHAT: Disability Rights Activists Send a Message to Administrator Verrma: No Block Gants to Medicaid!
WHERE: Health and Human Services Headquarters 200 Independence Ave. SW Washington
WHEN: January 30, 2020, 10:30am EST
Seema Verma, Administrator of the federal Center for Medicare/Medicaid Services, will release guidelines for states to follow in requesting block grant funding for their Medicaid programs Thursday, January 30th.
DC Metro ADAPT, as part of ADAPT’s network of grassroots disability activists, OPPOSE block grants in any aspect of the Medicaid program, state or federal.
“Block grant” is nothing more than a rationing system that reduces federal obligations to states while allowing States “flexibility” to “relax” or avoid entirely certain federal requirements and rules. These federal requirements are lifelines to people with disabilities, older Texans and people with chronic health conditions who are living in their own homes and communities, or want to do so.
Block grants target people with disabilities and people with chronic health conditions as “highest need beneficiaries” and limit the care available to us by restricting funding for necessary services and supports. These funding restrictions allow States to limit types of services, cap benefits, set funding caps per person and so on. Block grants set the federal funding for states at a level amount, offering budget certainty, but severely restricting any anticipated growth from people aging into the program, and with a tradeoff of the health, safety, and freedom of our people. Medicaid currently provides health insurance coverage, and in Texas, long term services and supports, all of which serve to keep people healthy and independent in their own homes.
DC Metro ADAPT is delivering a message to Administrator Verma at the HHS Offices at 200 Independence Ave. SW, Washington, DC at 10:30 EST, demanding the administration abandon efforts to block grant Medicaid, and begin a long-overdue conversation with the grassroots disability community to work instead on ways CMS can develop programs, policies, and supports for the integration of people with all types of disabilities fully into community life, including investment in community infrastructure and workforce development.
DC Metro ADAPT is joining ADAPT Chapters from across the country who are sending their messages of opposition to Medicaid block grants to the regional CMS Directors Thursday.