The Flags That Divide


When I was young and received gifts with the confederate flag on them, I never felt comfortable about having them around. I always knew it came with bad mojo, although people tried to say it means you are a rebel. Even at a young age, I always thought of it as a symbol of hatred, it not only stands for racism, but a believe so strong that it led to the murder of President Lincoln. Till this very day, when I see the confederate flag amongst someone’s belonging, I question their believes. If the South won the war, the world would be in different place and I might be locked up as an animal.
Since they banned the swastika in Germany, the hate groups use the confederate flag. So, no matter what excuse you want to use they both are symbols of hate. Even if you do not see the confederate flag as a symbol of hate, it represents the opposite of what America stands for. The Civil war was started, because some “States” wanted to keep slavery and did not see the value of their lives. When someone is a slave, they are not seen as human and have no rights. Even the Declaration of Independence declares that “all men are created equal”, one of the fundamental values that America was born on. If you want to be a cool “rebel” from the south have at it, but I also have the right to question your believes. 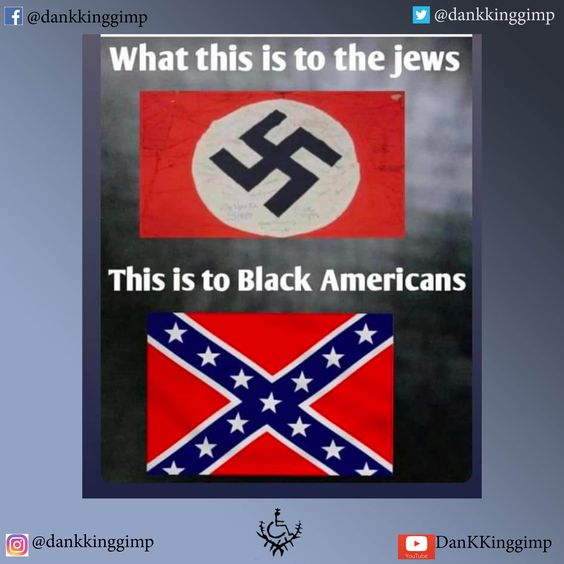